How to Apply Quick Sheen’s High Gloss All Metal Polish

4 Items Your Garage Should Have In It

Our Quick Tips to Cleaning and Polishing Chrome Wheels 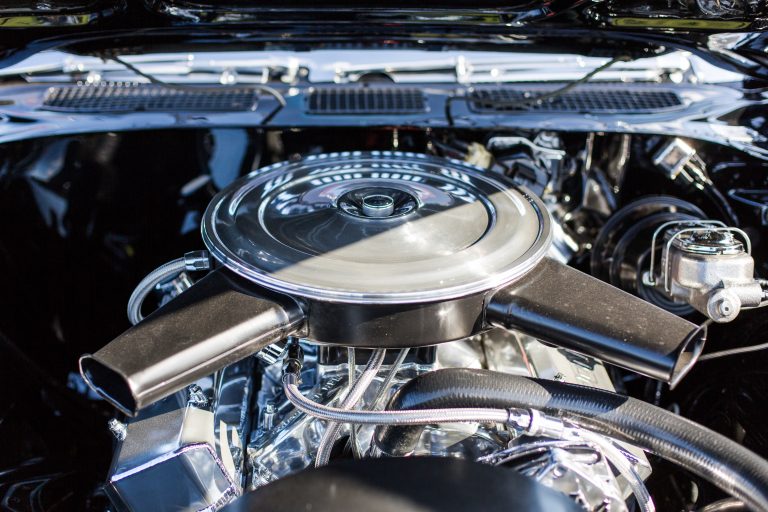 We’re going to walk you through how to use Quick Sheen’s high gloss all metal polish today. Before we begin, we would like to take a moment to point out the viscosity of the compound. A lot of other polishes are water thin and some of them are a thick paste; we found keeping it in between the two in viscosity will get you about 3 to 4 times the national average as far as your coverage goes.

We start by taking about a quarter size drop and lightly dot it on a towel using microfiber on some of the softer metals and a terry polishing towel for some of your more aggressive finishes that have a lot of oxidation and a lot of rust.

For demonstration purposes our YouTube video we polished the bottom of a soda can – bare aluminum. This represents a permanent machine press with a layer of oxidation on it. The first things you’ll notice while you’re using our polish is really how fast it starts to work. It actually cleans right on contact. You’ll notice a black residue on your towel, one of the big differences between Quick Sheen and a lot of other store bought polishes is that the black residue does not remain on the finish of your metal product, whereas with other brands it often will.

The residue is caused by petroleum solvents in your typical polishes. You won’t get that with Quick Sheen because it’s water-based. You could wipe Quick Sheen over metal continually and never leave behind any of that black residue. Start by wiping it on, no need to buff vigorously, then work the polish into the metal with light buffing. If you have severe oxidation and rusting we do recommend 3 to 4 pounds of pressure at max to cut through the oxidation.

Use Quick Sheen on all of your metals; aluminum, chrome, stainless, magnesium, brass, copper, gold, you name it as long as it’s metal it’s going to clean it and polish it out. When you’ve worked all the polish into the metal, come back with a clean part of towel and simply wipe the excess off. You’ll notice you won’t need to sit there and rub, buff and scrub, just wipe it right off. When you’re finished there are no cloudy hazes like you can get with other polishes, instead, it will look clean and clear.

Typically after you clean and polish metal – depending on the metal that you have it will start oxidizing again and dull back out. Aluminum dulls after about two weeks, silver and brasses tend to cloud back over as fast as 24 hours. This is why Quick Sheen was developed to contain a built in sealant. It’s basically like a clear coat but it’s in polish form, so the more you polish your metal the more you’re actually sealing the metal – similar to a professional concentrate. When we’ve finished polishing, we’ll often reapply about a quarter size drop of polish per wheel if you are polishing auto wheels. You want to lightly coat it over the finish again, it doesn’t have to be perfect, just apply it and then let it dry this time; like a wax. Just remember it’s not like a wax where you have to chase it and buff it off, it’s going to lightly bond itself right down to the finish. You don’t have to buff off this coat. Just like before it’s going to wipe right off after it dries.

After it’s been sealed, water will no longer touch the metal. No water spots, brake dust won’t stick to them and it literally just flies right off of the surface. Quick Sheen sealant is even heat resistant so it’s safe under the hood. valve covers, headers, and exhaust tips will shine and it will prevent bluing for up to 600 degrees and if you have any right now don’t worry, the polish is going to get rid of it.

After it’s been cleaned and polished, in the future we do recommend reapplying it once every six months. If you have chrome, instead of doing two applications, if you have no oxidation take a drop of the polish apply it once. Instead of doing two applications you can just do one. Apply like you would any other type of metal. Let it dry, it takes two minutes, you’ll see it when it’s done it powders into a haze so once you see that it comes right off!

Aluminum isn’t looking like chrome with our product it’s looking like platinum. Six months, only one application and it will stay shiny and beautiful, we guarantee it!

Our Quick Tips to Cleaning and Polishing Chrome Wheels 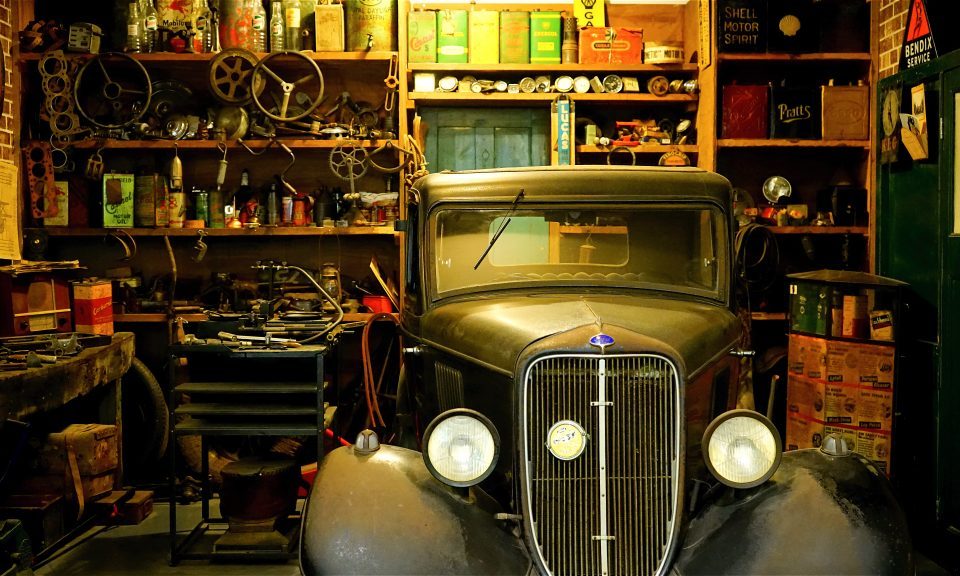 4 Items Your Garage Should Have In It 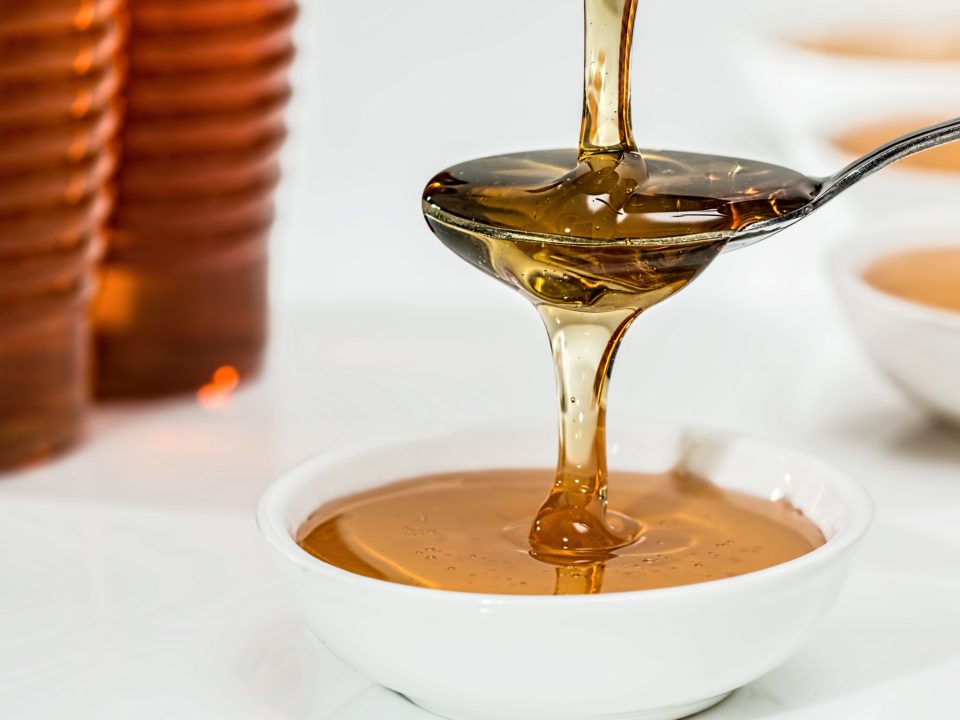